Experience ancient temples and cherry blossoms, neon lights and skyscrapers, in this city of contrasts. 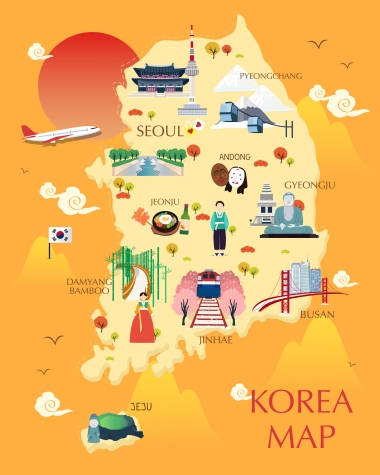 South Korea is the epitome of an East Asian culture that hasn’t lost touch with its roots, while undergoing modernization. You will see ancient temples right next to skyscrapers, and the hustle and bustle of the city contrasting with the calm and soothing nature nearby. South Korea is a city where tradition and technology coexist and support each other.

The capital of South Korea is Seoul, which is one of the largest and most densely populated metropolitan areas. Everywhere in Seoul, you will see the fantastic collision of old and new, with temples, fortresses, and palaces interspersed among skyscrapers and modern apartment blocks.

Outside the big cities, South Korea is famous for its natural beauty, with hot springs, national parks, and beaches where you can find locals spending their weekends. 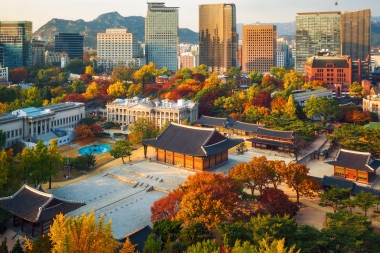 The national currency of South Korea is Won (₩), and Korean is the native language. A good percentage of the population knows English, so communicating with people should not be a significant barrier.

South Korea sits on approximately the same global latitude as Utah and Colorado, and experiences all four seasons, with warmer weather from May to August, and colder temperatures from November to February. If you go for a spring semester, you’ll witness the cherry blossoms on display early April, that rival the more well-known occurrences in Japan.

Getting Around South Korea

The public transportation system in South Korea is generally considered to be among the best in the world. You’ll have choices of buses, trains, and metros, all of which are affordable, clean, and punctual. You can also opt for taxis, but they cost more than taking local public transport. 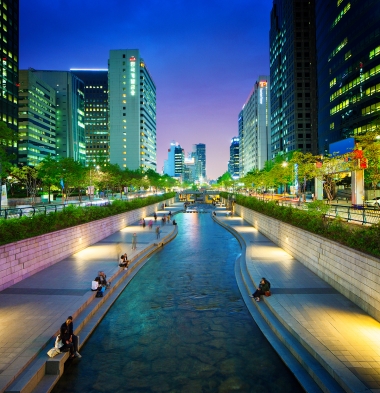 Even though Korean is the everyday language of South Korea, most street signs are also in English, making it very easy to travel throughout the country.

Outside of Seoul, South Korea has several other cities that should be on your to-do list:

What Seoul Is Famous For 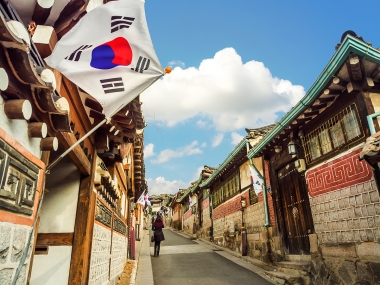 Top Things To Do And Places To Visit In Seoul

One of the most fun parts of studying abroad is learning about all the amazing places you are going to visit ahead of time. To get you started, here is a list of places and sites that you should research in making your own personal Seoul bucket list: 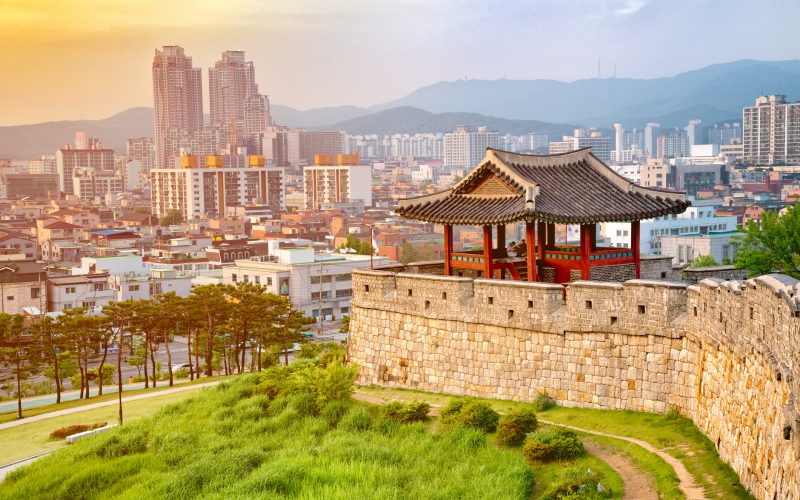 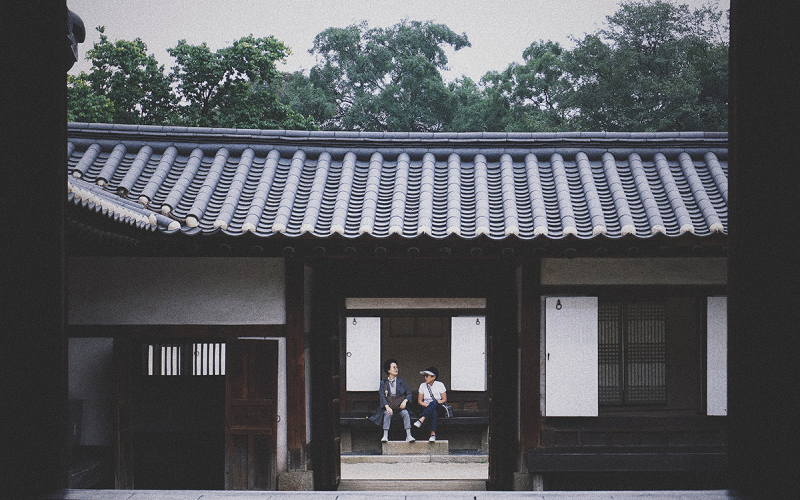 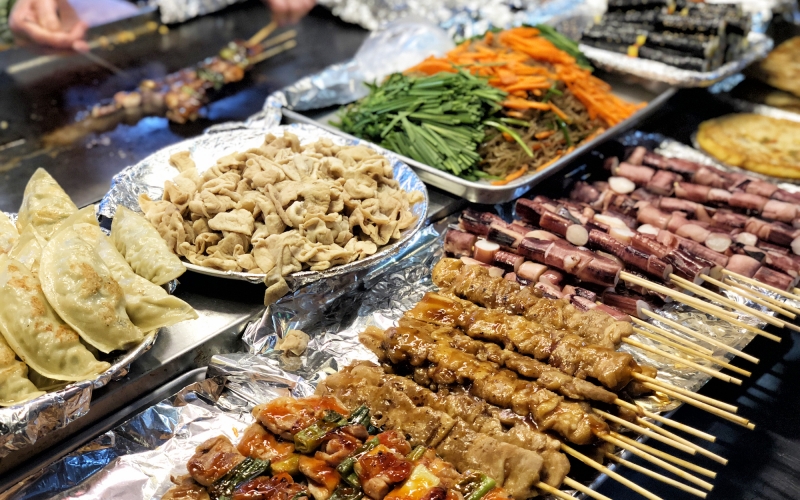 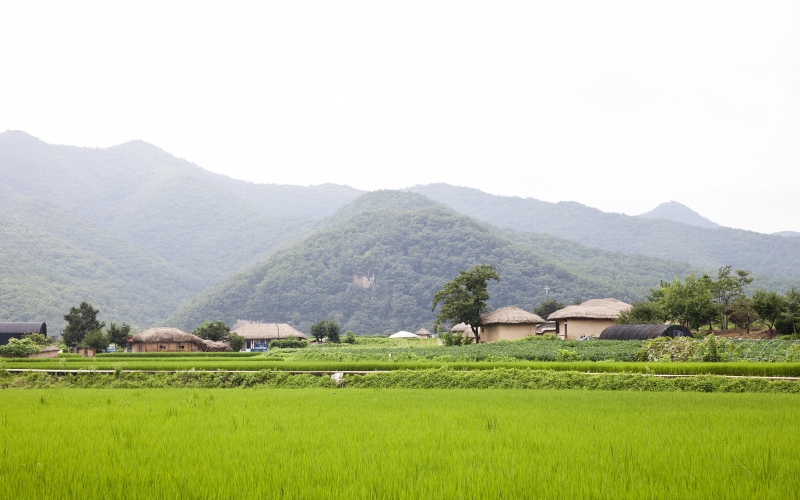 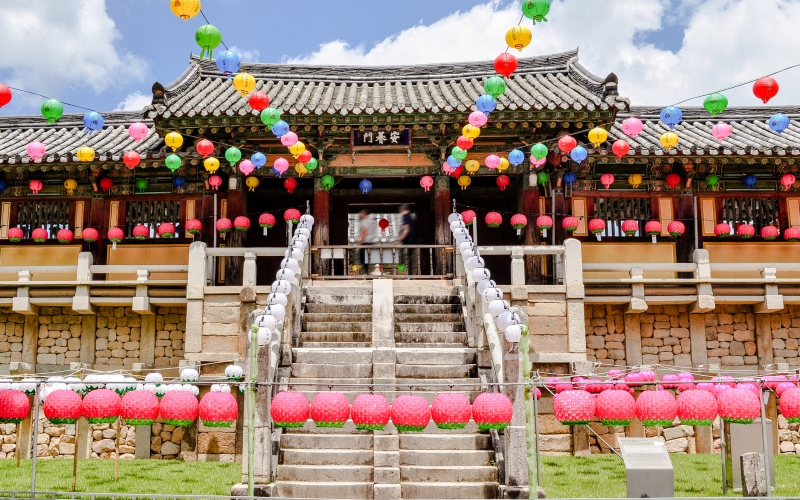