Literature and Culture in the UK

Literature and Culture in the UK 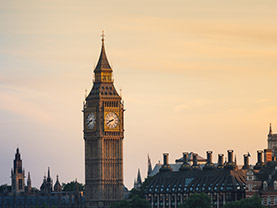 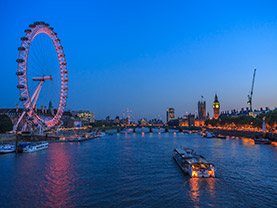 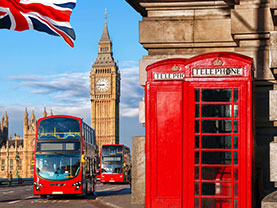 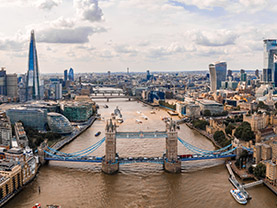 Explore Literature and Culture in the UK

Students will spend Summer II in London, England learning about the literature, history, and culture of England's capital. This program will allow students to explore how the culture of London past and present influences the arts in the UK. The courses will focus on literature and theater, but will give students opportunities to explore the visual arts, music, and dance as well. Students will experience London as a global city that has brought together artists and influences from around the world for centuries.

Students will gain six credits during Summer II, and participate in a one-credit practicum in spring prior to the trip that will act as an orientation and a chance to begin exploring London's literature from afar. While in London, students will earn credit for two three-credit courses taught by the Dr. Stephanie Brown from the U of A English Department:

ENGL 310: Theatre in London: This course will focus entirely on plays, concerts, and performances by some of the most renowned theater companies and artists in the world, which we will have the opportunity to see while in London.

ENGL 360: 21st Century Literature- Literature in London: (Gen. Ed. Tier II Humanities) Students will look at modern literature about London through the lens of the city's culture as it has developed over the course of the 2,000 years that have passed since it was first founded. We'll have daily meetings and activities that will allow students to range through all of London's fascinating spaces, from museums and parks to markets and jazz halls.

Both of these courses will focus on giving you the opportunity to explore London's past as it exists in London today through its architecture, museums, and culture, while taking advantage of our own location in present-day London to see what forms “newness” takes in music, theatre, literature, the visual arts, the sciences, politics, food, and popular culture.

Experience outstanding museums and galleries, sophisticated fashion, and vibrant nightlife in one of the most cosmopolitan cities in the world. Students will stay in shared  housing accommodations located just minutes from from the city center.