Celebrating 75 years of U.S.-Mexico water relations, the University of Arizona’s (UA) Udall Center for Studies in Public Policy, with collaboration from the Institute of the Environment and Water Resources Research Center (WRRC), partnered with El Colegio de Sonora (Hermosillo, Mexico) to host a public workshop at the UA looking at the past, present, and future of these relations. 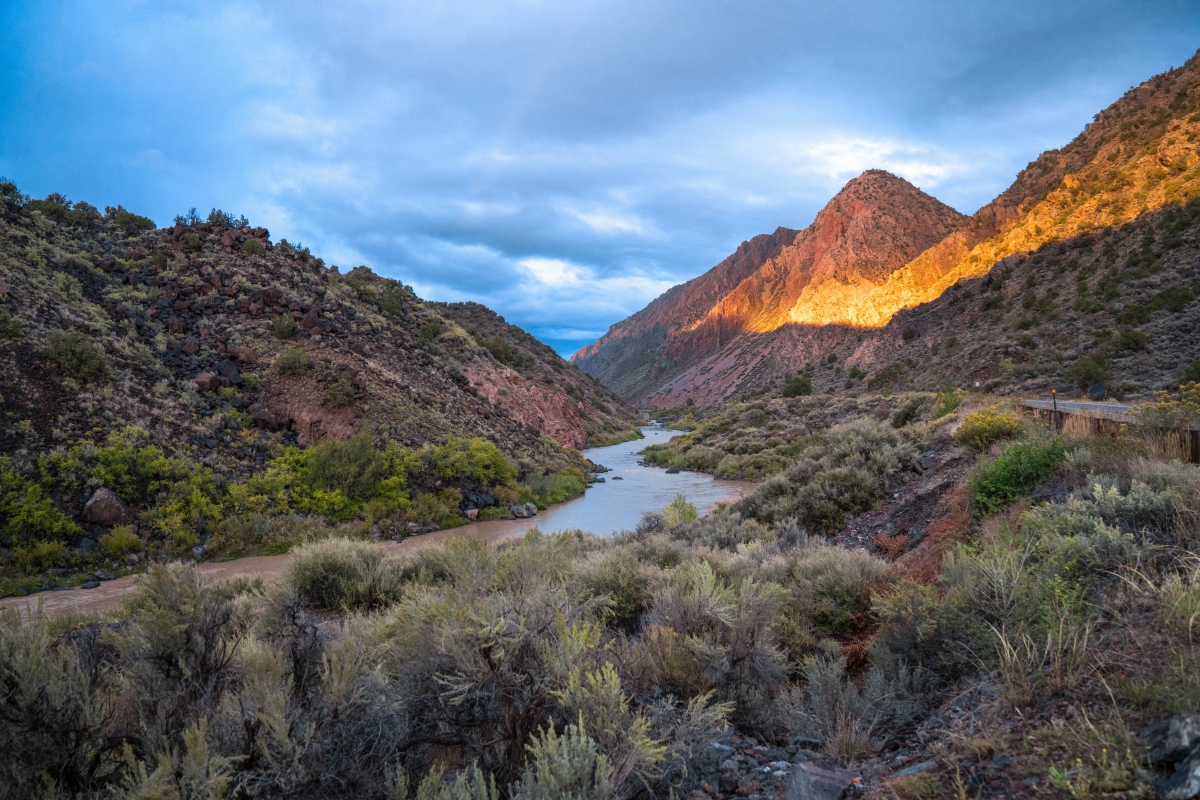 The year 2019 will mark two significant milestones in U.S.-Mexico relations around water and the shared border environment: the 75th anniversary of the Treaty of 1944 that apportioned the water resources of the Rio Grande/Rio Bravo, the Colorado River, and the Tijuana River between the two countries (February 3, 1944); and the 25th anniversary of the North American Free Trade Agreement (NAFTA) (January 1, 1994). The year 2018 also marks the 35th anniversary of the signing of the La Paz Agreement, the first comprehensive treaty-level accord on the environment between the two countries. These anniversaries offered a timely opportunity to reflect on the importance of these agreements themselves and the trajectories to which they gave rise, including new levels of binational cooperation and collaboration around water resources, fresh forms of science-policy engagement, and emerging binational environmental networks, among other changes. The Binational Water Relations at 75 Years Workshop commemorated and critically examined these milestone events.

Even as climate change and social-demographic pressures increase the stress on shared binational water resources, Mexico and the U.S. have developed constructive governance pathways that started with the Treaty of 1944 and its establishment of the joint International Boundary and Waters Commission/Comisión Internacional de Límites y Aguas (IBWC/CILA), which has been one of the most influential institutions shaping water resources management and policy in the border region. CILA Commissioner Roberto Salmón and IBWC Acting Commissioner José Nuñez were among the workshop panelists and discussed the significance, major milestones, and future of this joint institution.

The workshop, which featured a keynote talk “The Treaty of 1944: What It Means for Binational Water Resources Today and in the Future,” delivered by Dr. Stephen Mumme from Colorado State University, was retrospective, contemporary, and prospective in its approach: looking back to remember the origins of how these trans-border governance relationships began and evolved, looking to the present to assess the resilience challenges the region faces, and looking forward to envision the future relations around water resources shared by the two countries.