More than half of the 36 Event Horizon Telescope contributors from the University of Arizona were students, including Lia Medeiros, a doctoral student who defended her dissertation only a few weeks ago.

EHT Project Scientist and UA professor Dimitrios Psaltis said Medeiros has a "broad range of skills" that allowed her to do everything from developing new statistical tools to understanding black hole image properties, to calculating the shapes and sizes of black hole shadows had Einstein not been 100 percent correct. 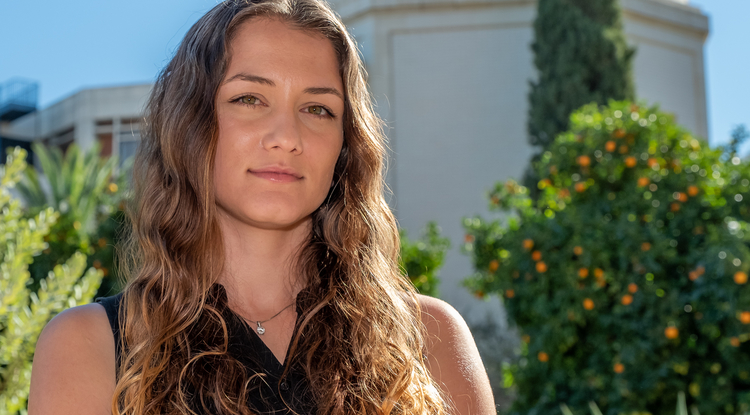 "It was a life-changing moment for me when I realized the entire universe can be explained by math," Medeiros said, recalling why she became interested in astronomy. "Black holes are fascinating because of what they do to time. That idea has kept me up at night."

UA graduate student Junhan Kim built and traveled to Antarctica to install the instrument that integrated the South Pole Telescope into the global array. He also developed statistical tools to compare theories to observations.

Additionally, many existing technologies were put to new use by innovative UA undergraduates.

“These were impressive projects,” Chan said of the students' efforts to test how the simulation would change as parameters were adjusted.

Alexis Tonoco, an undergraduate involved with the Black Hole Partnerships for International Research and Education program, worked on software that allowed scientists around the world to analyze their data in the cloud.

All were mentored by Chan and Psaltis, as well as EHT science council and UA faculty members Dan Marrone and Feryal Ozel.